Revelation 12:1-17 Who does the woman represent?

Rev 12:1. Now a great sign appeared in heaven: a woman clothed with the sun, with the moon under her feet, and on her head a garland of twelve stars.

Who is the woman?

In the Bible the word woman is a symbol of the Church of believers in God. This woman who represents believers, is married to Christ both in the Old and New Testament. Fx.

Jerm 3:14 Referring to the Israelites, Jeremiah writes, “Return, O backsliding children, says the Lord; for I am married to you.”

Is 54:5 (God is referring to those living in Jerusalem). “For your maker is your husband, the Lord of Hosts is his name; And your redeemer is the Holy One of Israel; He is called God of the whole earth. Verse 6. For the Lord has called you, like a woman forsaken and grieved in spirit, like a youthful wife when you refused,” says your God.

Ezek 16:7.8. (God is referring to the inhabitants of Jerusalem). “you grew matured, and became very beautiful. Your breasts were formed, your hair grew, but you were naked and bare. When I passed by you again and looked upon you, indeed your time was the time of love; so I spread my wings over you and covered your nakedness, and entered into covenant with you and you became mine,” says the Lord God.

Ephes 5:25. Husbands love your wives, just as Christ also loved the church and gave himself for her.

Is 62:5. And as the bridegroom rejoices over the bride, so shall your God rejoice over you.

This chapter is full of symbols, so the woman represents the church of all believers. She is clothed with the sun of Christ´s righteousness. Malachi 4:2. Joh 8:12. The moon under her feet represents the churches enemies like the Devil and political leaders who work for him in Revelation chapter 12. 1 Cor 15:23-25. Rom 16:20. Malachi 4:3. The head garland on the woman is a “stephanos” in the Greek and represents a crown of victory, eternal life and glory. 1 Cor 9:25, 2 Tim 2:5, 1 Pet 5:4, Rev 6:2, Rev 14:14. There are twelve stars on the garland. Stars represent angels in Revelation e.g. Rev 1:20, 12:4. These angels look after the twelve spiritual tribes scattered abroad who are Christian believers. James 1:1. OK! The woman in this chapter represents the church of true believers in Christ from the time of Christ in the first century, to end of the 1260-year prophecy in 1798 A.D. Rev 12:6.14. 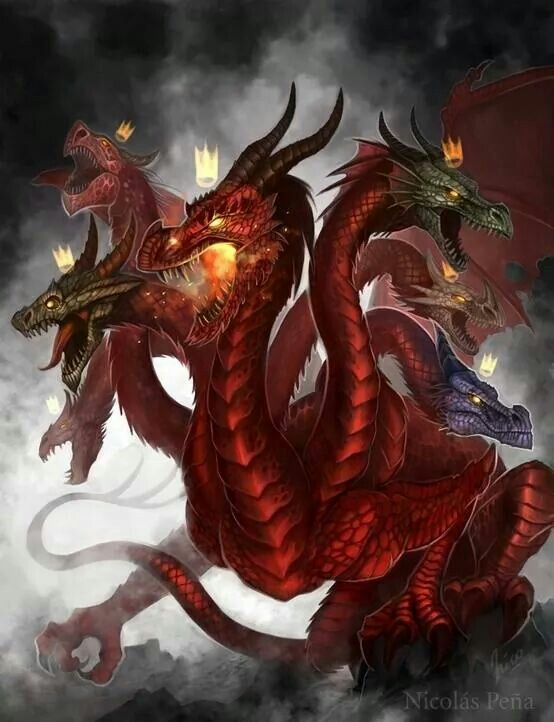 Rev 12:4. The dragon stood before the woman who was ready to give birth, to devour her child as soon as it was born. (This is referring to the time when Christ was born and Satan working through King Herod, tried to kill Christ at Bethlehem, however, Joseph and Mary made their escape to Egypt with the child).

What does one time, plus two times, plus a half time mean in prophecy?

Rev 12:6. Then the woman fled into the wilderness, where she has a place prepared by God, that they should feed her there one thousand two hundred and sixty days. (In prophetical writings, one day is equal to one year. Num 14:34, Eze 4:6. Therefore, when it says in the text “one thousand two hundred and sixty days” this means in prophecy 1,260 years. This figure is also equal to “a time, times and half a time” in Rev 12:14. When we add this figure up, we have one time plus two times plus half a time which equals 3½ times. One time is equal to 360 years in prophecy. So 3½ times is equal to 1,260 years. Therefore, these two verses in Rev 12: 6.14. reinforce each other in Biblical prophetical time. In addition, the 42 months in Rev 11:2.3. are also equal to 1,260 years in Biblical prophecy. If we times 42 months with 30 prophetical days for each month, this gives us 1,260 days or prophetic years. Hence, there is harmony in these calculations. 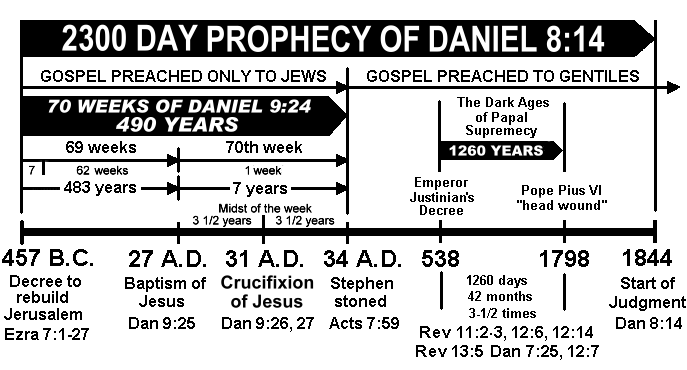 When does this woman flee into the wilderness away from the persecutions of Satan the dragon? During the Dark Middle Ages from AD 538 to 1798. This was when Satan worked through the papacy to persecute many millions of Roman Catholic believers in Christ. They tried to conform them to believe in the papacy and their authority to interpret the Bible. However, they would not be deterred; they read the Bible for themselves and became personal believers in Christ as their Savior. They were called Protestants, because they protested against the authority of the papacy to control their beliefs. As a result, over 100 million Roman Catholic Church members, were burnt at the stake for their beliefs and this included their children. This was then a Dark period for the church of believers. The woman being the Protestant church, was persecuted.

OK! Let us come to the last verse in Rev 12:17. And the dragon was enraged with the woman, and he went to make war with the rest of her offspring, who keep the commandments of God and the testimony of Jesus Christ. This is the last time we read of the woman as a symbol of the church. The Dark Middle ages have gone.

The persecutions have disappeared. Satan tries a new method of making war against the woman. This is enlarged in the message to the Laodicea church in Rev 3:14-22. This message to the Laodicean church, is the last message to the Christian church as a whole in all Christendom. From Rev 2: to Rev 3: is a description of the Christian church of all believers from the time of Christ to this present day in seven time periods of history. The Laodicean church is a description of the Protestant church worldwide, just before Christ´s Second Coming. What is the condition of this church? Christ says in Rev 3:15.16.17. I know your works, that you are neither cold nor hot, I wish you were cold or hot. So then, because you are lukewarm, and neither cold nor hot, I will vomit you out of my mouth. Because you say, I am rich, have become wealthy, and have need of nothing – and do not know that you are wretched, miserable, poor, blind and naked. 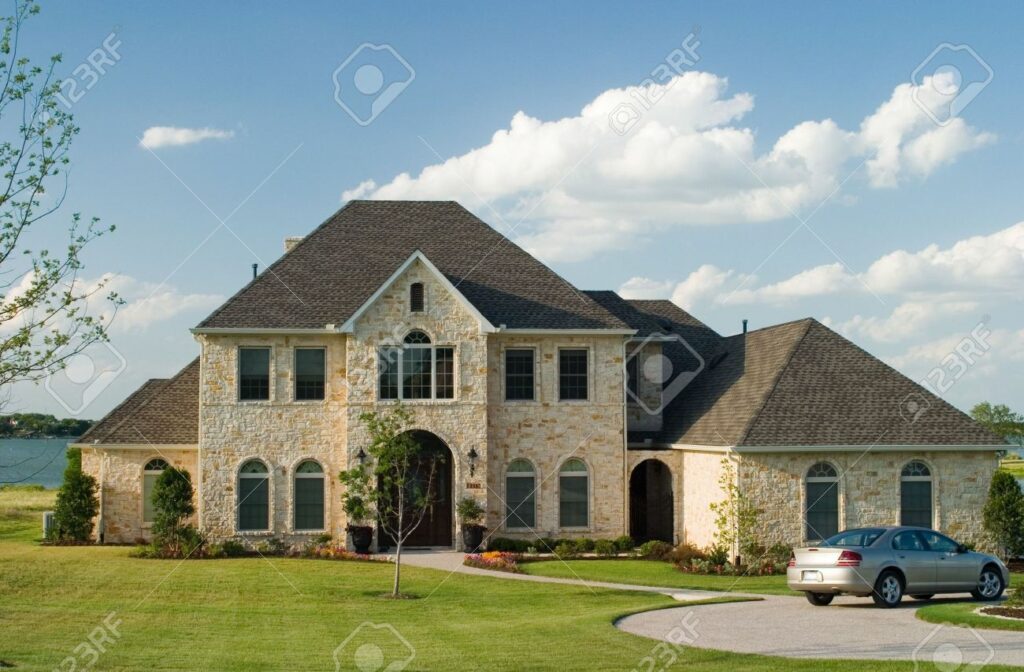 Persecution did not work in the Middle Ages, so Satan changed his tactics and made Christians wealthy and their works became lukewarm, neither hot nor cold. Which means they are not on fire to proclaim the gospel or reject it. They are passive and only Christians by name and not by example. When Christ says that he will vomit them from his mouth, this indicates that the woman, the Protestant church as a whole is not acceptable to Christ. He has rejected the woman and she has changed her form and become a harlot, hence mixing with the world and believing in many false doctrines. The woman has ceased to exist as a church representing Christ on this earth. She no longer keeps the 10 commandments of God and the testimony of Jesus Christ as stated in Rev 12:17. 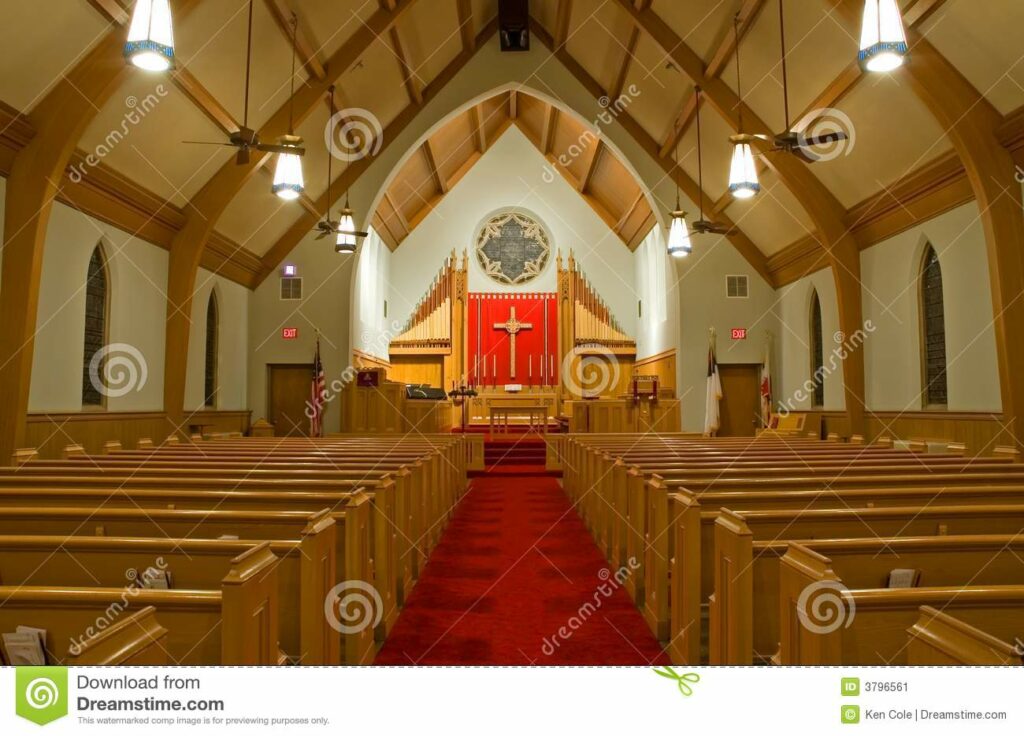 When did this change take place? After the Dark Middle Ages and before the Second Coming of Christ. The time period in history for the Laodicean church experience is now, in the present, and not in the future. The Protestant church as a whole has fallen from grace and Christ says I will vomit you out of my mouth. 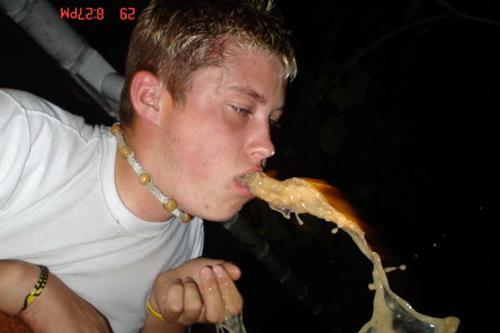